Second-hand clothes shops are very popular among Poles. In a second-hand shop, you can find clothes which are attractive thanks to both their price and originality– they are an alternative to the popular chain stores which have dominated the fashion market in recent years.

The aim of the campaign was to inform the public about a new, inspiring programme hosted by one of the most popular Polish fashion bloggers Tamara Gonzalez Perea, better known as Macademian Girl. For promotion, we used channels which were most suitable for such a specific target audience.

Shortly before the premiere, large format mesh banners were installed in the centre of Warsaw. Promotion was also done with the use of citylights in the largest cities and DOOH screens which counted down the time left to the first broadcast of the programme. The icing on the cake was reaching customers of second-hand clothes shops by advertising on mobile devices with the aid of  myTraffic+. 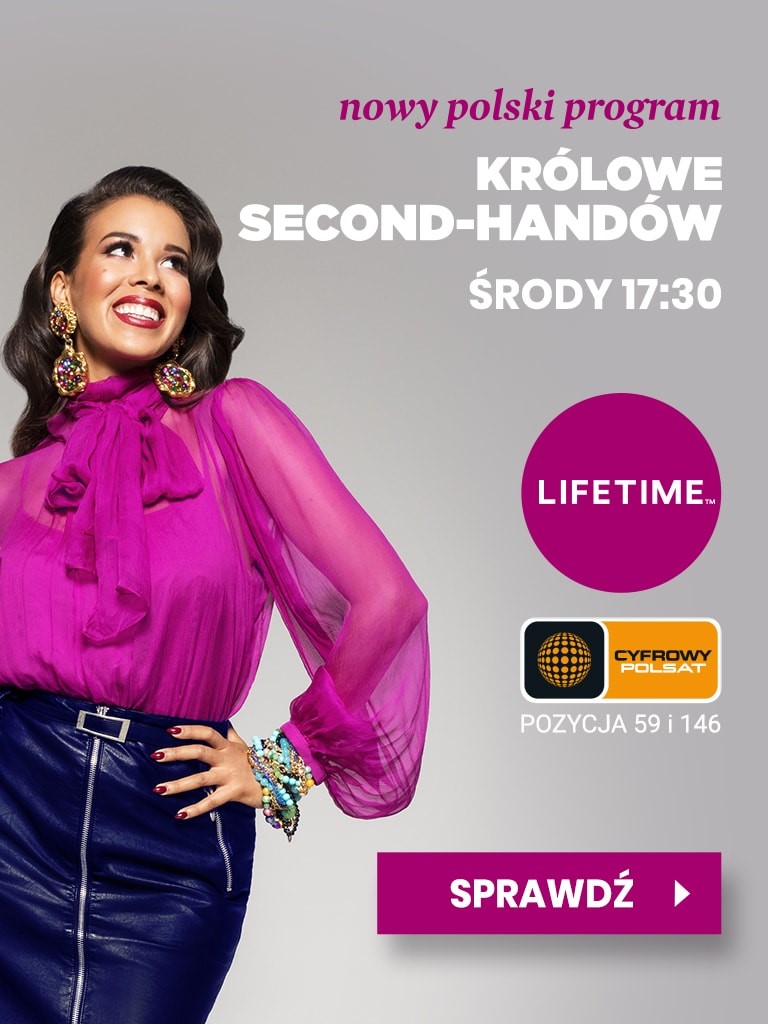 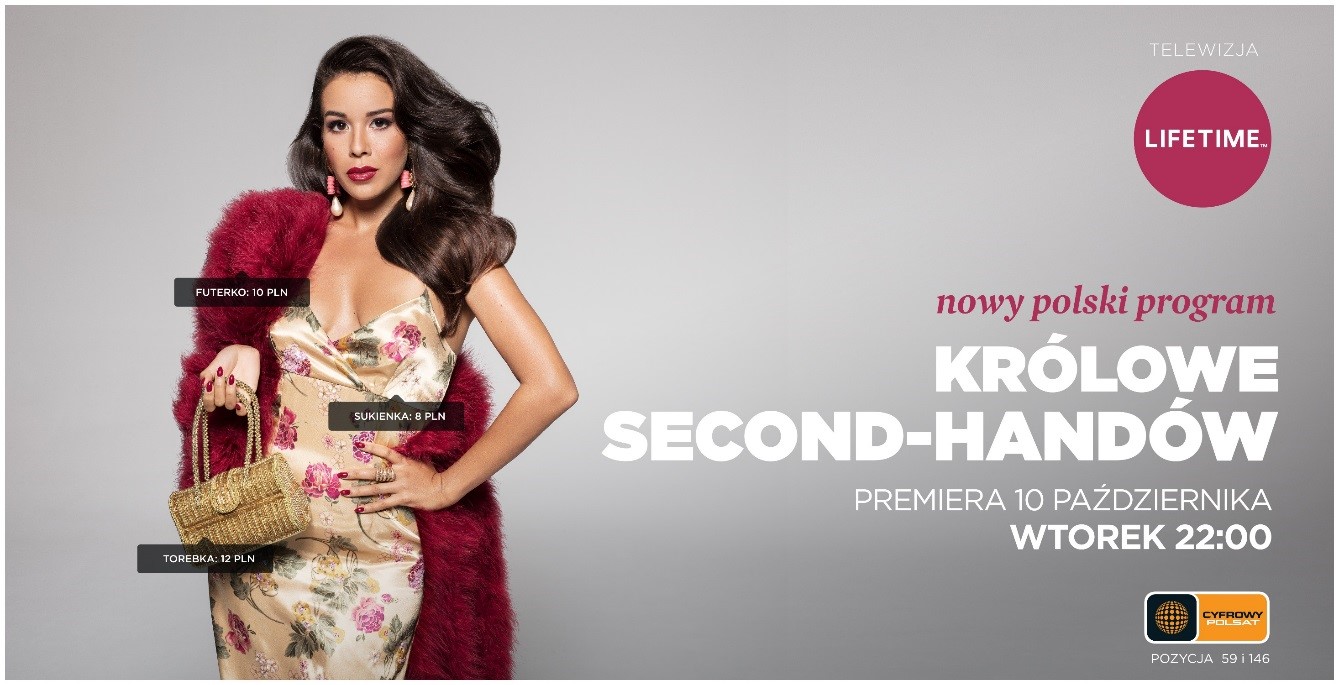