A campaign intended to promote and improve the image of Tunisia as a tourist destination after the years of reduced tourist traffic, which resulted from the 2015 terrorist attacks. It is being conducted simultaneously in several European markets for three consecutive years.

The goal of the campaign is raising people’s interest in Tunisia as a holiday destination and increasing the sales of tours to this country.

Not only does Tunisia ensure beautiful beaches, weather and sun, but it also appeals to tourists with monuments of the country’s centuries-old history, culture, desert attractions, outstanding  cuisine and unique SPA treatments (thalassotherapy).

In 2018, we launched a multimedia online and offline campaign with a view to maximising the reach of videos encouraging people to spend a holiday in Tunisia, as well as a large-scale outdoor and indoor campaign in several selected cities: Warsaw, Poznań and in Upper Silesia.

The creation strived to attract not only families with children but, bearing in mind the variety of themes touched upon, also single and elderly people. 5 creative lines were used, and the guiding slogan was “Discover Tunisia.”

The campaign has brought unexpected effects. Research done by the website travelplanet shows that the number of trips to Tunisia in 2018 increased by almost 500%, and the country was in the 7th position among the holiday destinations most often chosen by Poles. 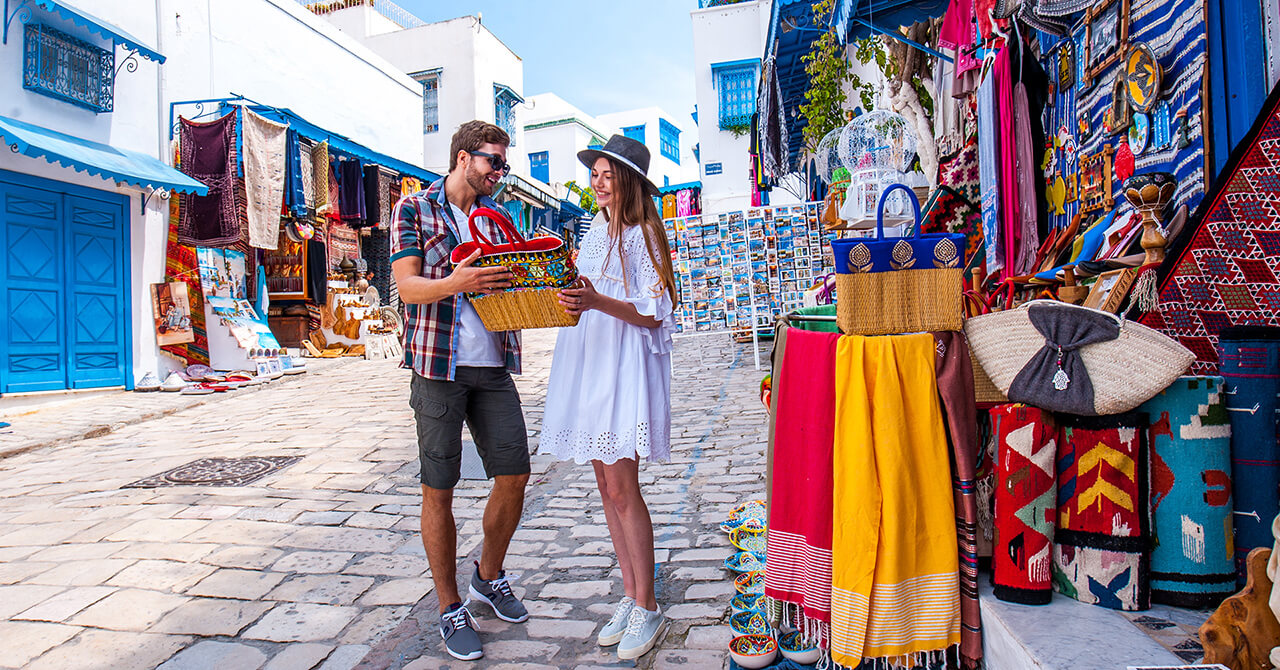 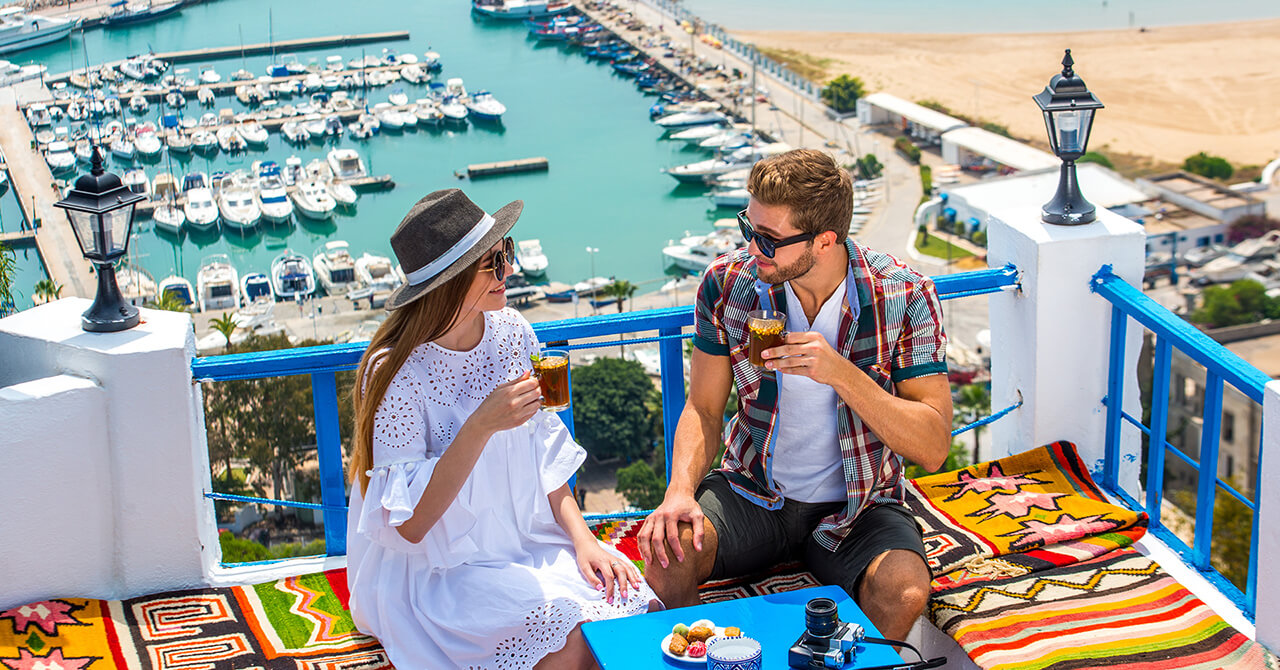