A social, educational and informational campaign for women from Wielkopolskie province aimed at increasing their knowledge and awareness of the dangers involved in alcohol consumption and of the preventive measures.

The campaign “Alcohol Is A Sexist Pig, It Treats Women Worse” lasted from August to September 2018. It was divided into 3 stages: the teaser, reveal and educational stage. A special website was created for the purposes of the campaign: www.10dowodow.pl

The campaign involved well-known actors, which certainly contributed to emphasising the nature and gravity of the problem. In the first stage, the activities were based on short videos, in the second – on well-developed content, which was supplemented with educational value during the third stage.

The campaign took advantage of wide-ranging offline media: radio, television, outdoor advertising, and online media: social networks, “influencer marketing,” display advertising.
Given the nature of the campaign, a significant role was played by PR and ambient activities, and a special TEST AUDIT. It was a pilot campaign launched in Wielkopolskie province, but due to the unprecedented and innovative approach to the issue of alcoholism among women, it has sparked off a wider public debate in the nation-wide Polish media. 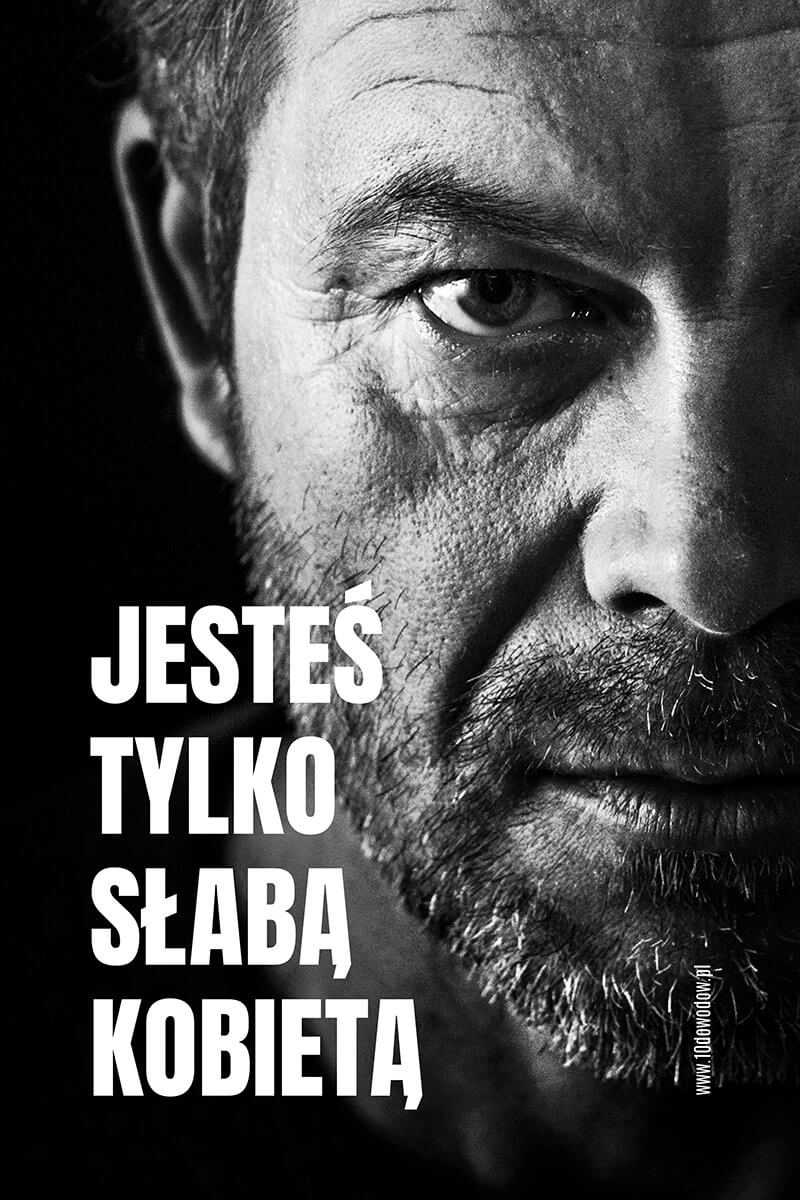 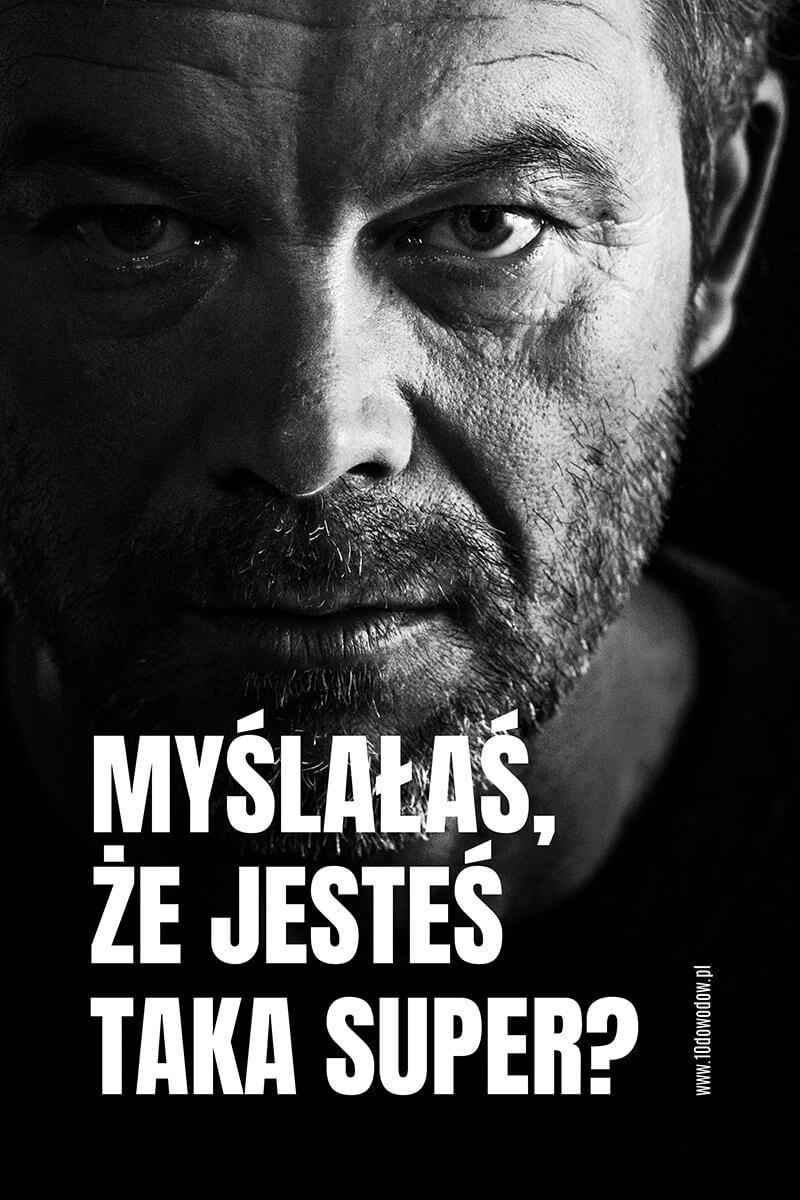 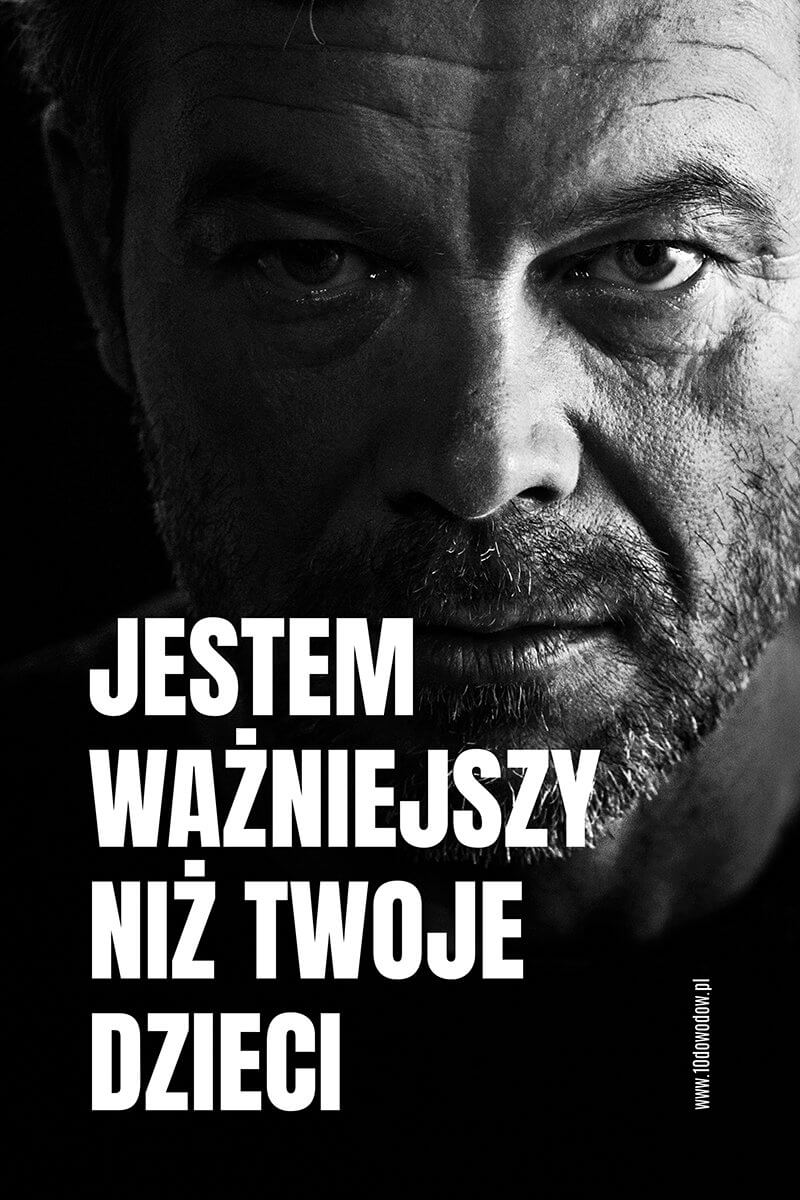